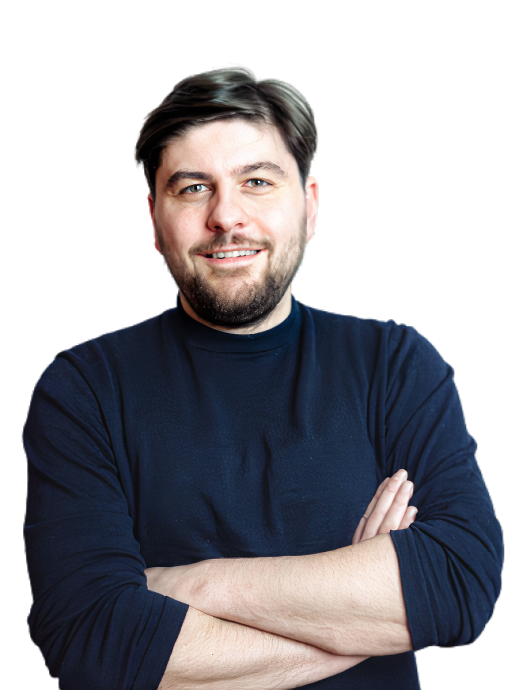 Shopify was founded in Canada by Tobias Lütke, Daniel Weinand, and Scott Lake. When Lütke and his partners wanted to set up an online shop for snowboarding products called “Snowdevil” in 2004, they were looking for a suitable, easy-functioning shop system. However, it became clear that the market had little to no options to meet their requirements. This situation motivated the three to set up their own shop system and create an online shop. Other companies quickly became aware of the well-developed system and wanted to use it for their stores. In 2006, they developed the shop system – Shopify, and have achieved worldwide success to this day.

But what exactly is Shopify? One of the main features of Shopify is its easy services. It was particularly important for the founders to set up a “modular system”, which is fit to benefit the smaller companies. In just a few steps you can choose a pre-programmed template by only making a few adjustments, such as product selection and inserting the logo. However, it must be stated that Shopify is one of the only shop systems that does not offer an open-source solution, only because Shopify relies on a fully functional cloud, which requires expenses to be covered. However, there is so much included in the “basic package” that additional services are not necessarily required.

Before addressing costs and performance aspects, it must be clarified for whom Shopify is suitable. Of course, this depends entirely on which package you choose. However, it has been proven that both Shopify Basic and Shopify are more worthwhile for smaller companies and shops.

Because of the simple pre-created template, no great changes can be made, such as with Magento. Since Shopify was well aware of this problem, Shopify Plus was also set up. This is intended for customers who are building a larger shop. This includes several features such as detailed reporting and much more. Different packages have different prices on Shopify. As already noted, since Shopify does not offer an open-source variant, a monthly amount is billed for each package. The costs are as follows:

Now that you’ve learned about the various costs of Shopify, let’s move on to what Shopify can do. On the one hand, Shopify offers templates that have a user-friendly structure. This includes a fully functioning checkout. Shopify is also known for its tools when it comes to search engine optimization. You can check your page speed for almost all templates. Furthermore, your blogs can be set up, and meta titles and descriptions can be added. In general, Shopify can establish an online shop in just a few steps. The first step in setting up the online shop is choosing the Shopify themes. Shopify provides you with around 70 different templates. Start by sorting out the themes which are not for you.

For you to find your suitable template, this requires a decisive selection. Start by sorting out the themes which are not for you. You can then use fixed criteria to determine which of the remaining templates are potentials for you. Factors such as multilingualism or checkouts play a significant role. After the second selection, you can then transfer a demo version to your shop in order to then determine which template is really suitable.

After you set up your online shop and other basics, you need to know which systems Shopify is compatible with. It is important that you first have a functioning inventory management system so that you have an overview of incoming and outgoing goods as well as all customer information. An interface must be set up so that an import from the Shopify online shop to the inventory management can take place. Shopify is also compatible with almost all merchandise management systems. The interfaces to various marketplaces are important for increased sales. With Shopify, you can bind with the most known sale channels such as Amazon or eBay, and then sell your products on their platforms.

Nevertheless, apart from the disadvantages presented above, Shopify succeeds by helping small businesses in particular to set up a solid online shop in just a matter of days. Your online shop is already search engine optimized in many areas such as page speed. In addition, other Google factors such as blogs or meta texts can also be added. Shopify also offers outstanding customer support that can be reached 24 hours a day, 7 days a week by phone, email and, most recently, even with live chat. 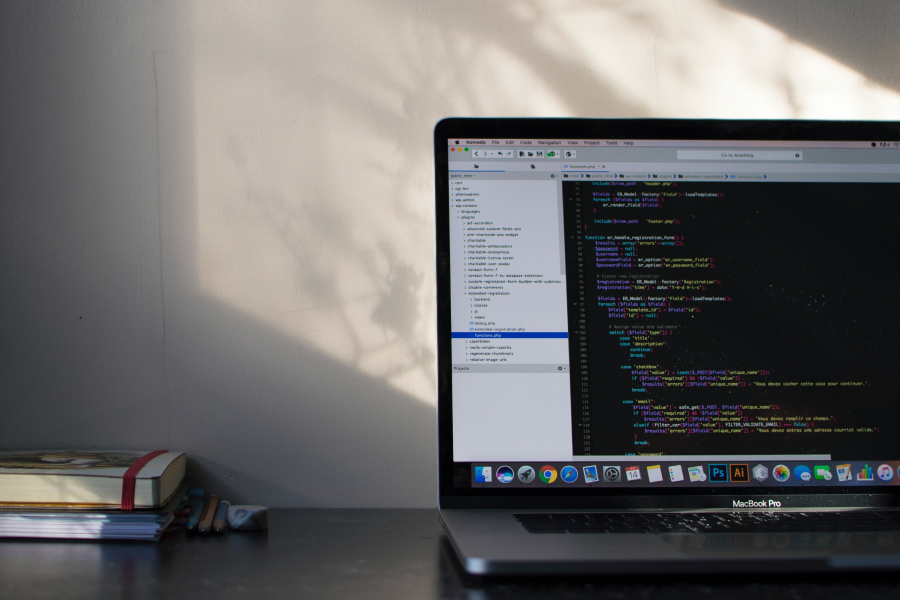 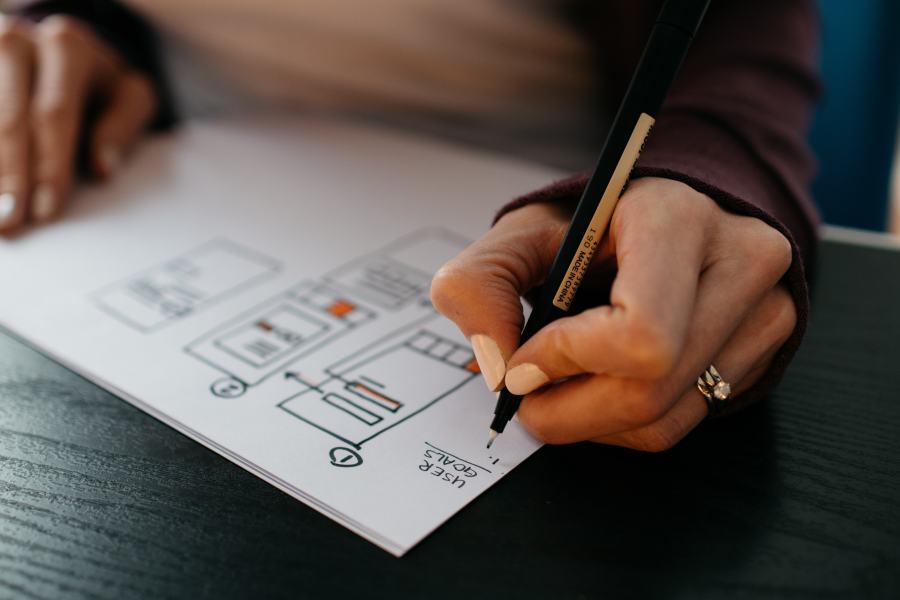 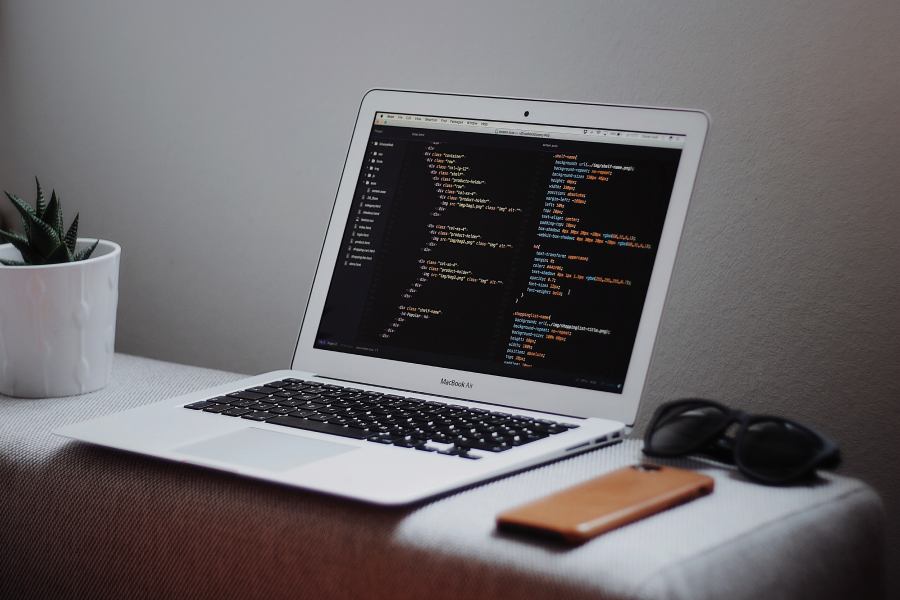 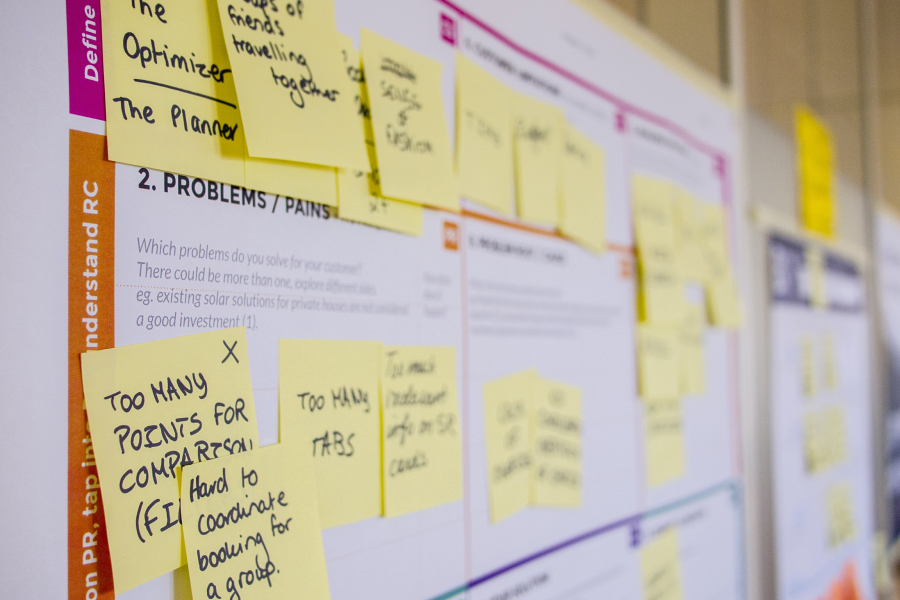