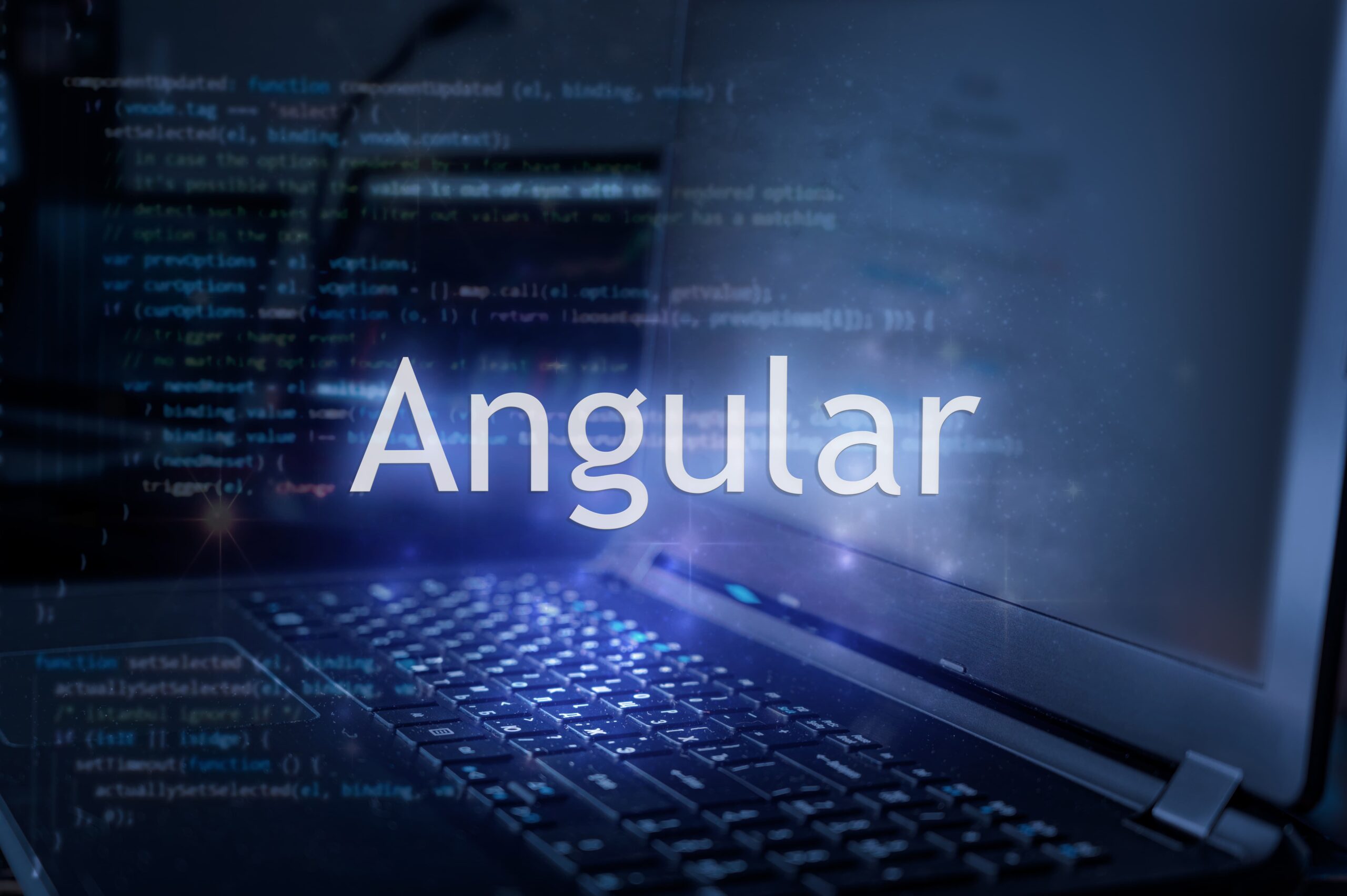 How does Node.js server work? 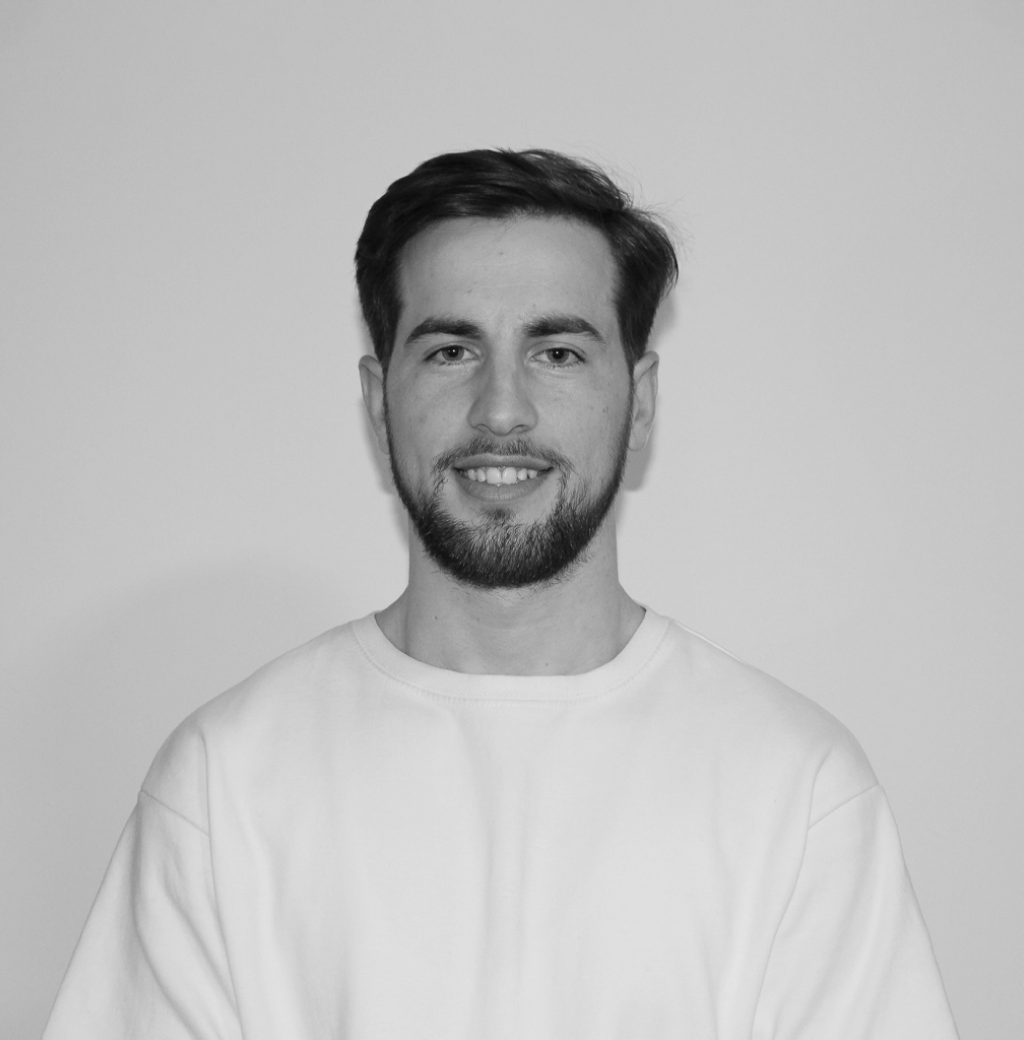 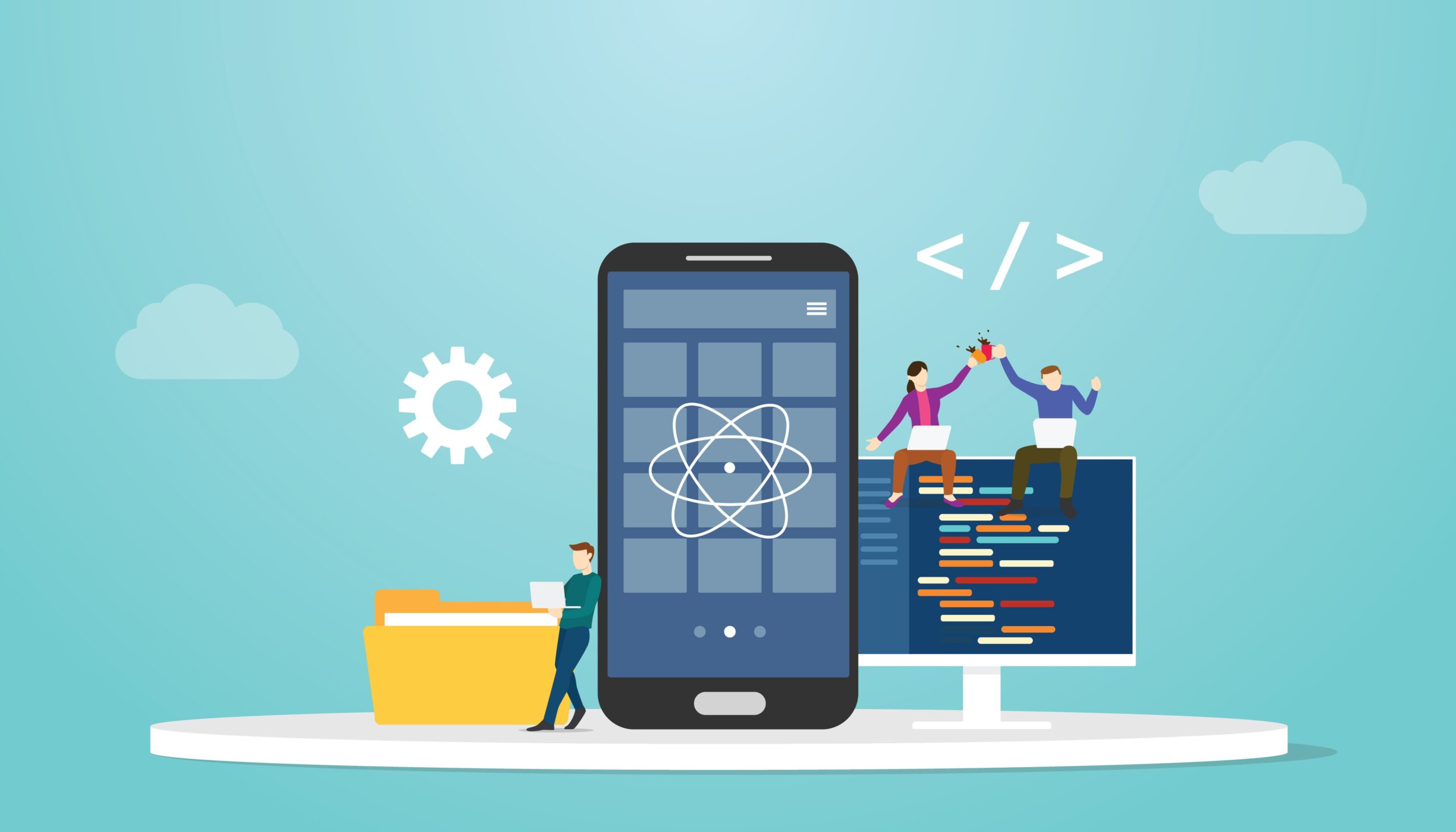 The importance of React Query and why you should use it? 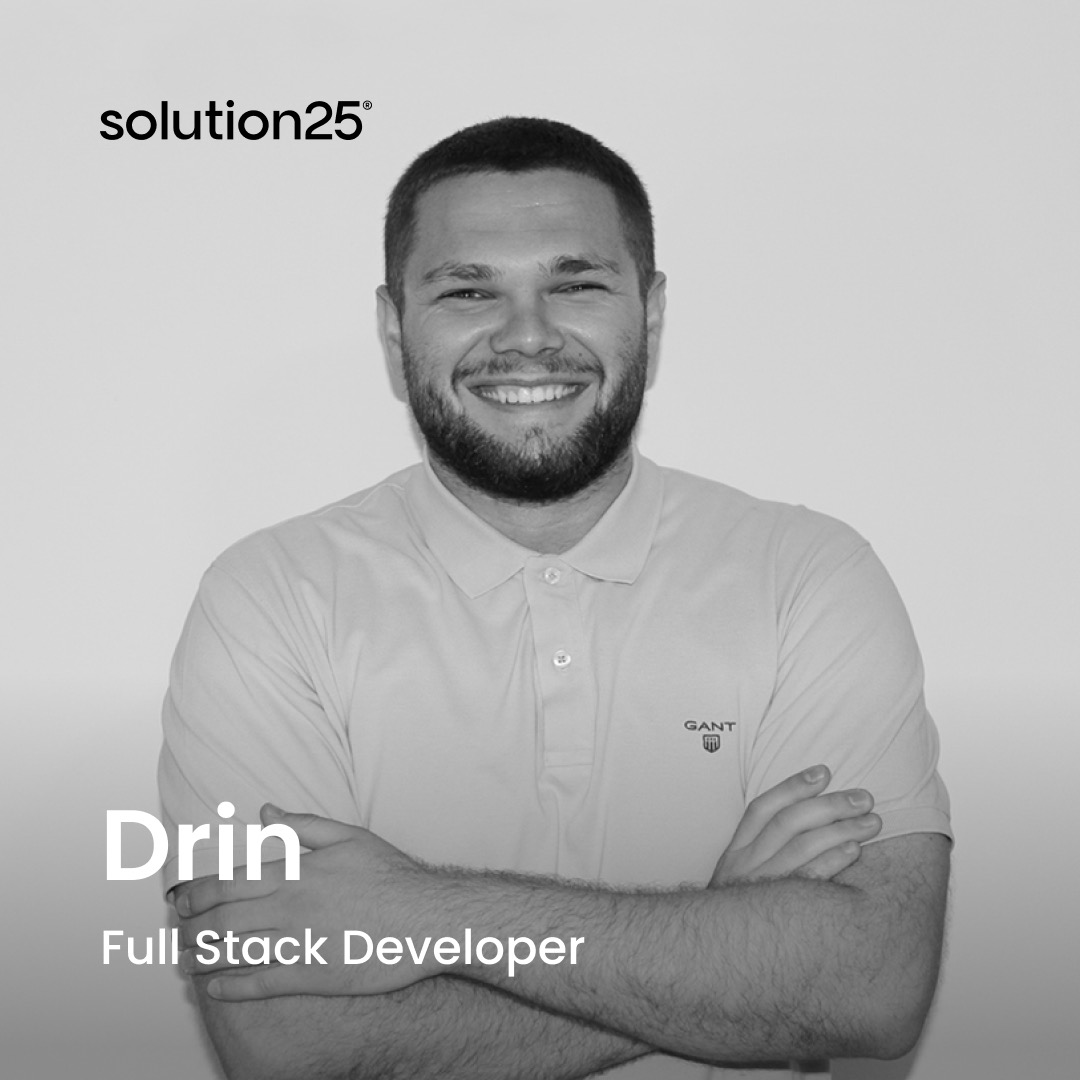 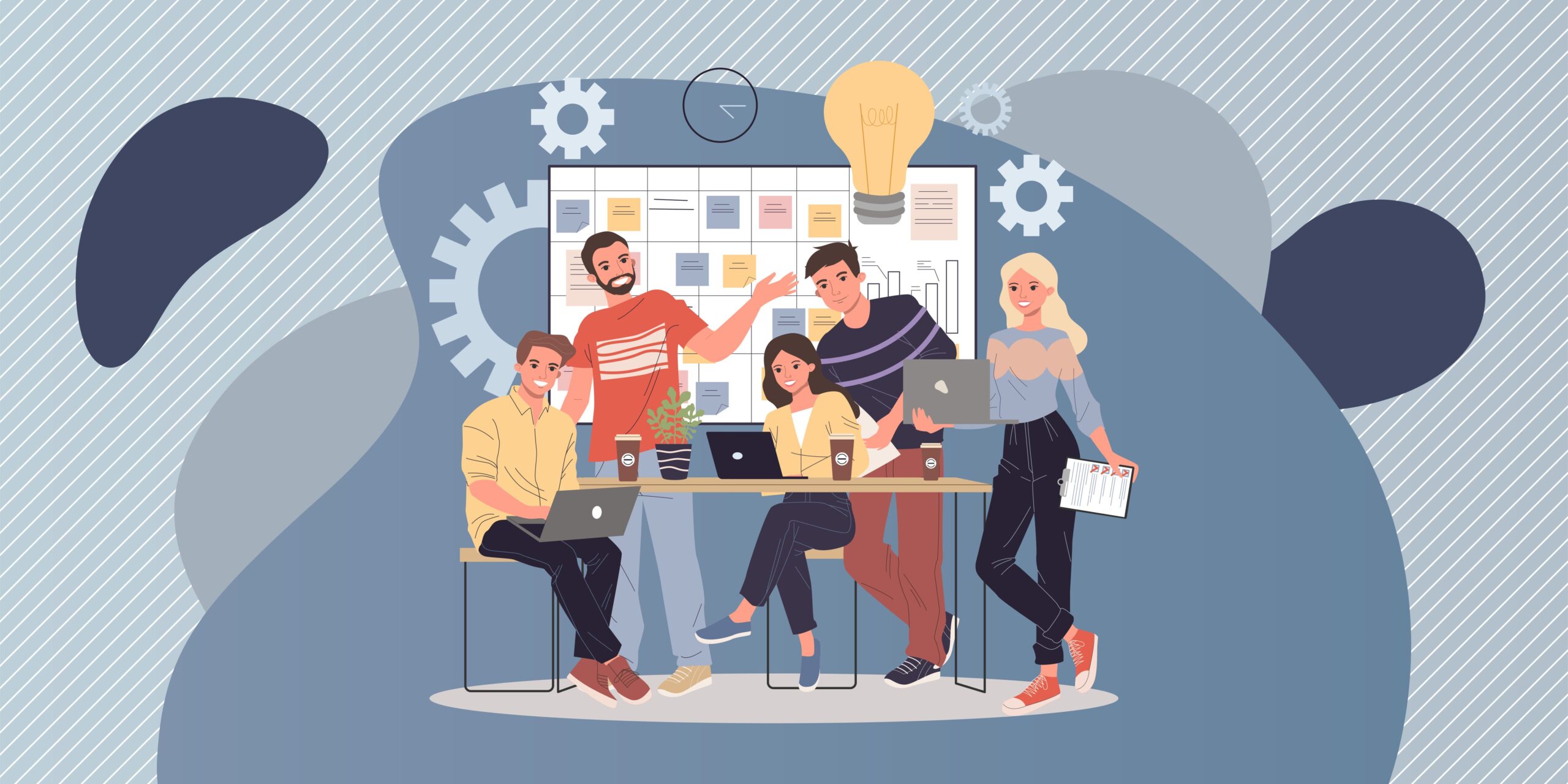 Jira Scrum Board vs. Kanban Board 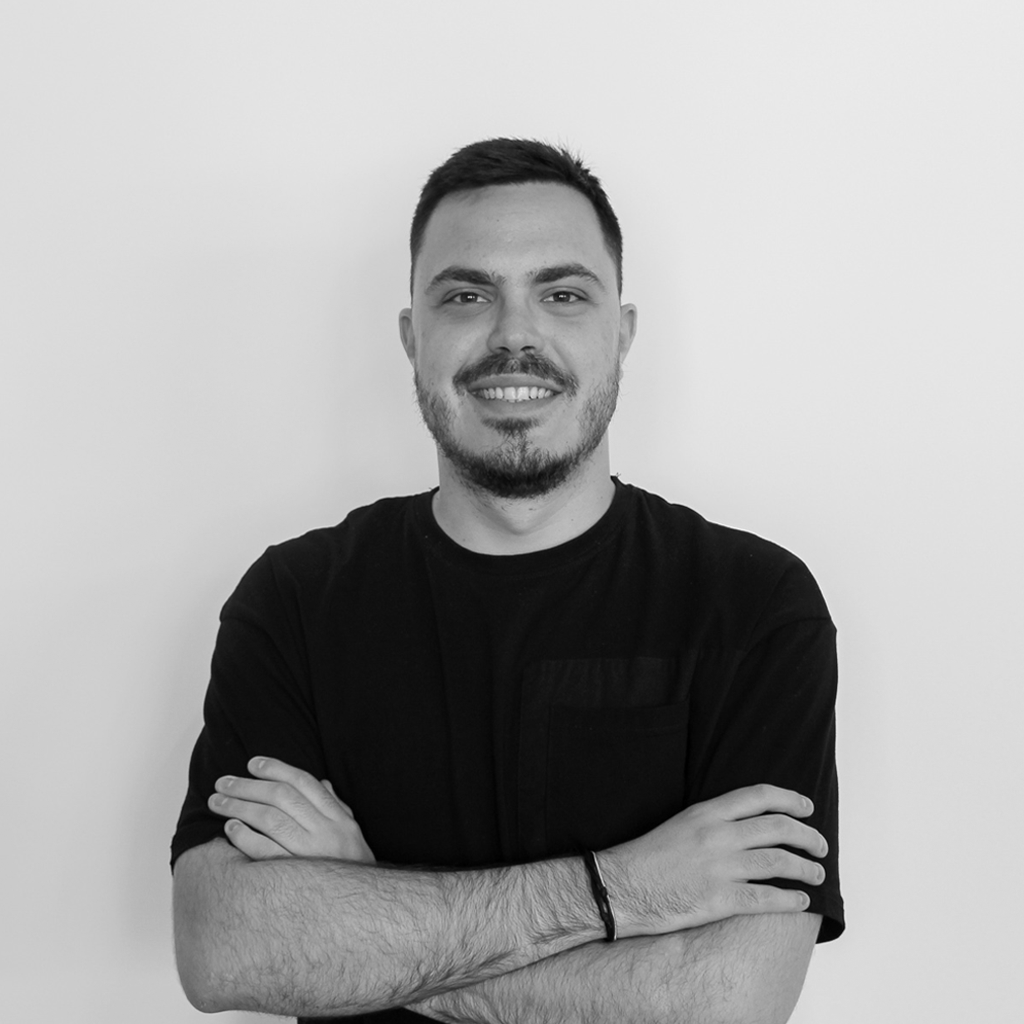 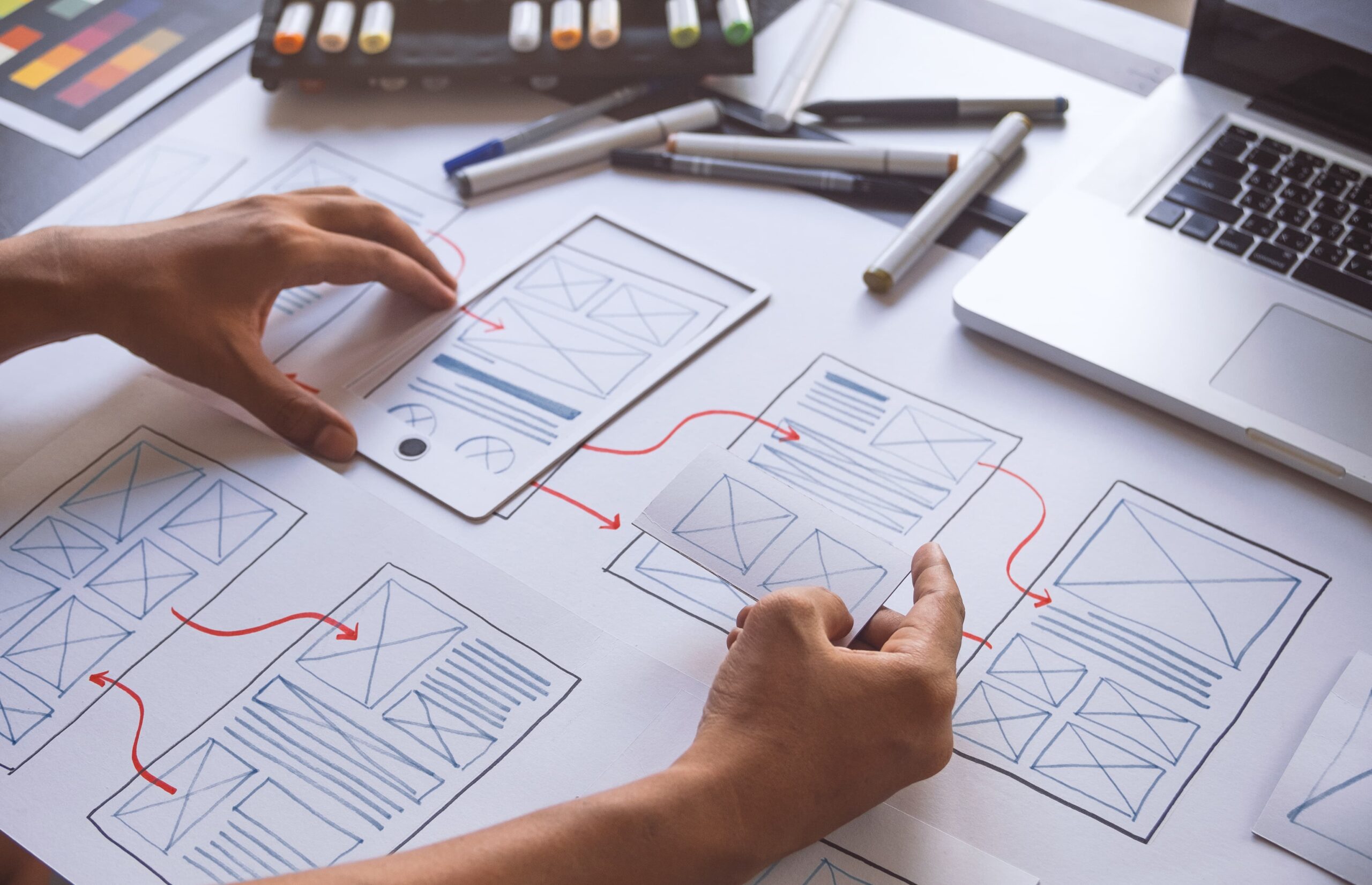 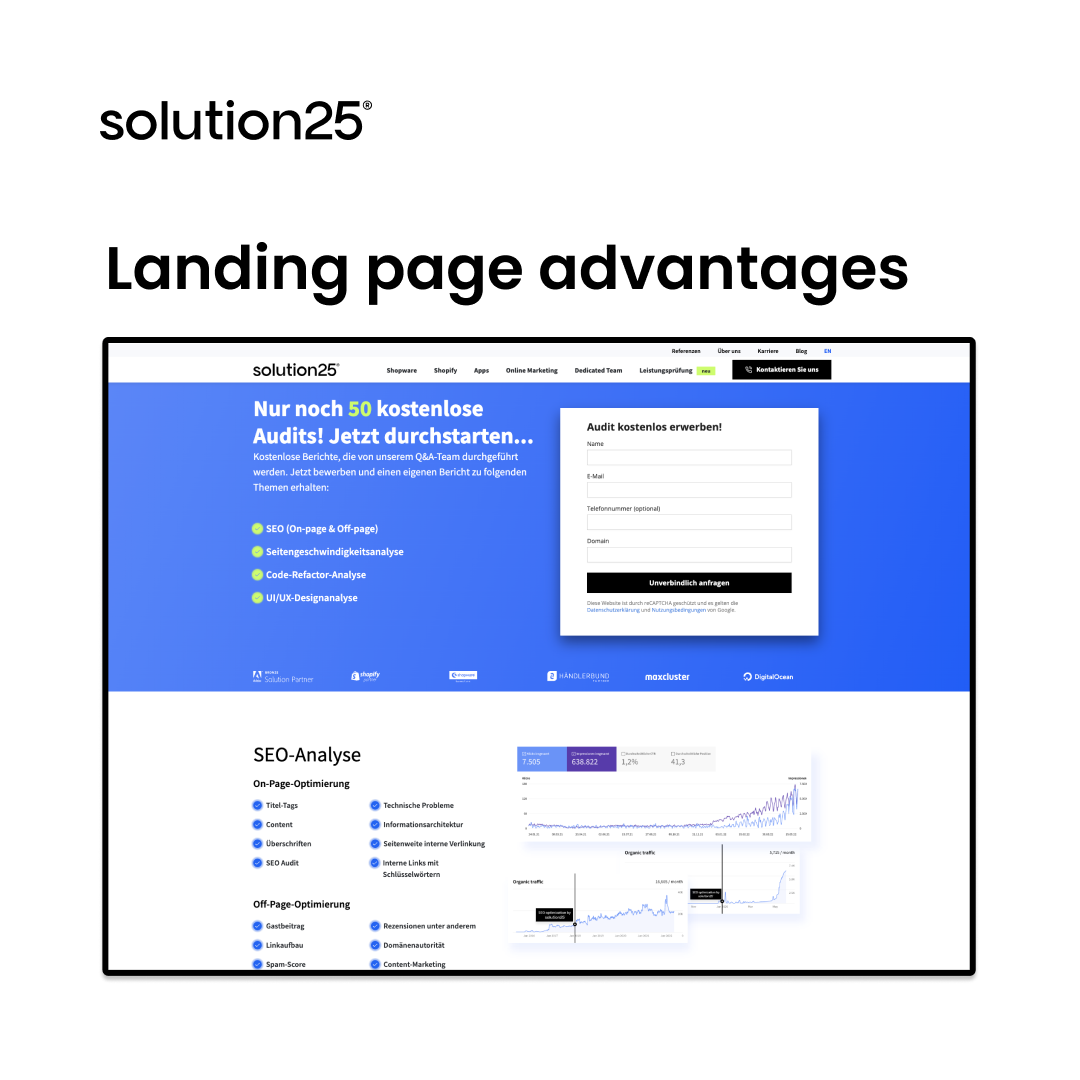 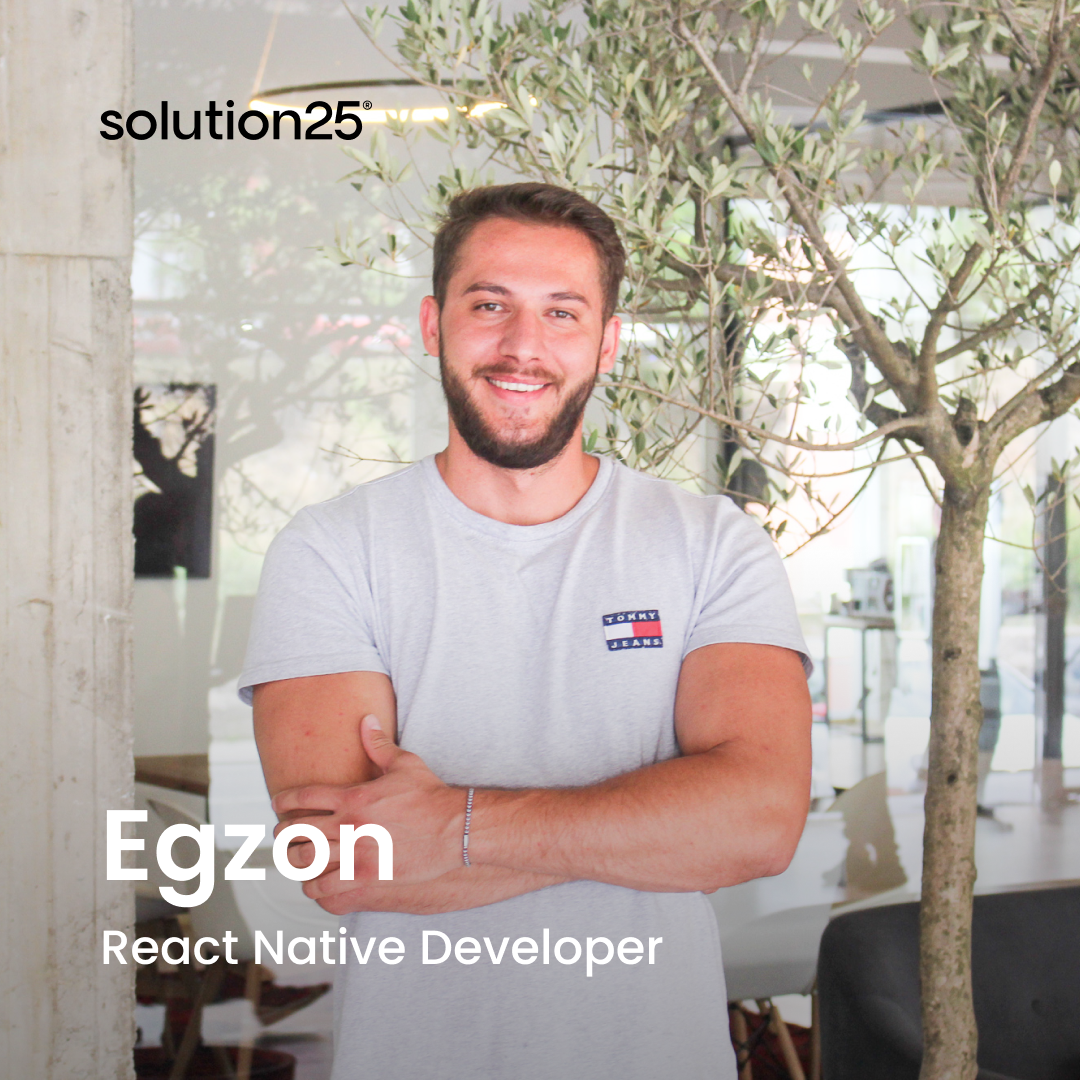 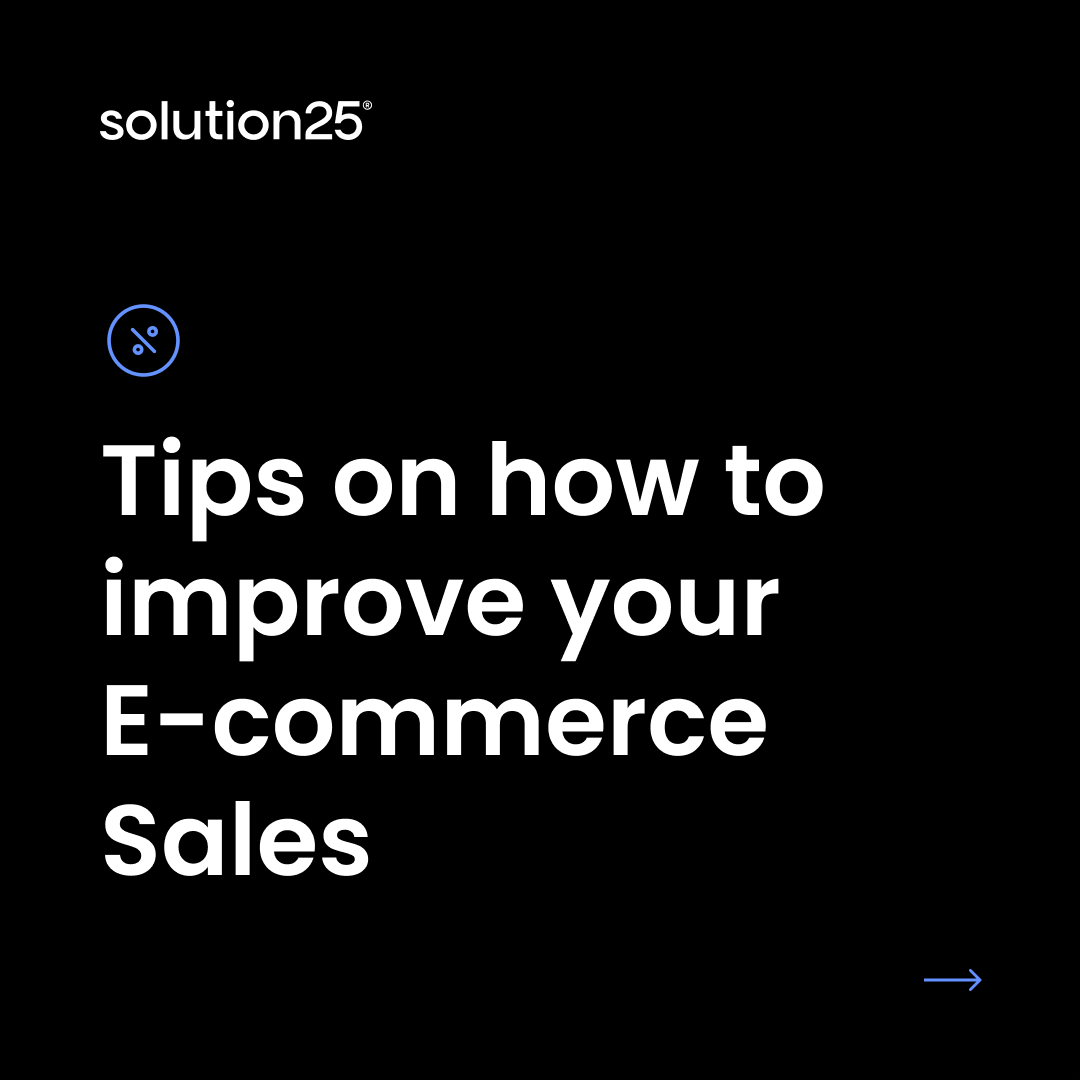 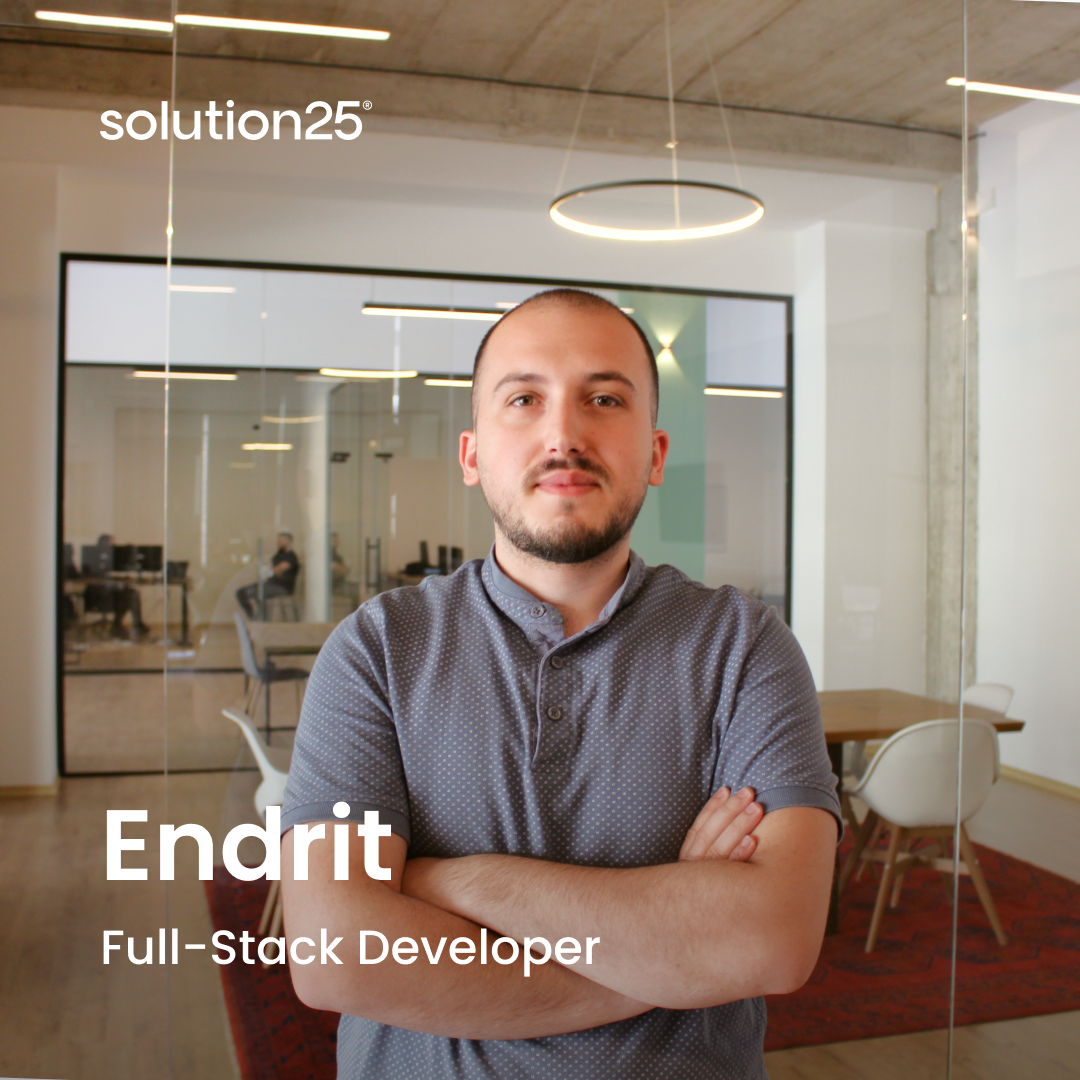 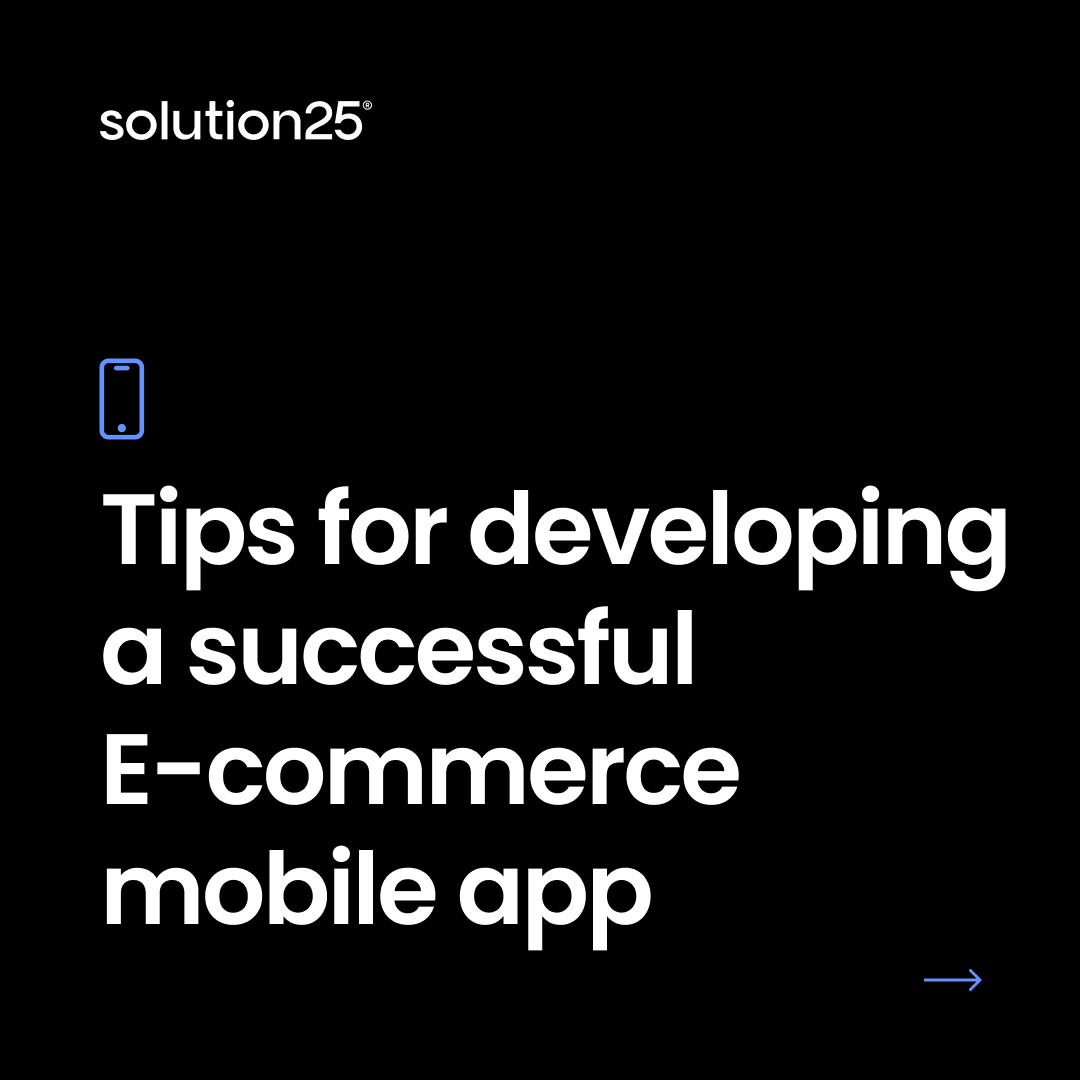